In Ninth Grade, using 16mm film, Michael Humphrey created his first movie, a comedic short called “The Tennis Racket”. His love for telling stories has only grown since then. He ran the one of the largest student entertainment organizations in the country at the University of Maryland, where he became fascinated with using music, dance, comedy, and speech to provide enthralling storytelling experiences.

It was no surprise that he began his career working with world-renown keynote speakers, where he became one of the most trusted executives in the business.  He helped hundreds of speakers to develop their content and their performance skills into marketable presentations and successful long-term speaking careers.

Mike has recently used these skills to help train candidates for elected office to become authentic communicators. This focus on story-telling and communications that resonates and stands out permeates has video work for years.

Our goal is to make your story stand out. We make the process easy, helping you feel comfortable throughout the creative and performance process.  We create stand out videos for: 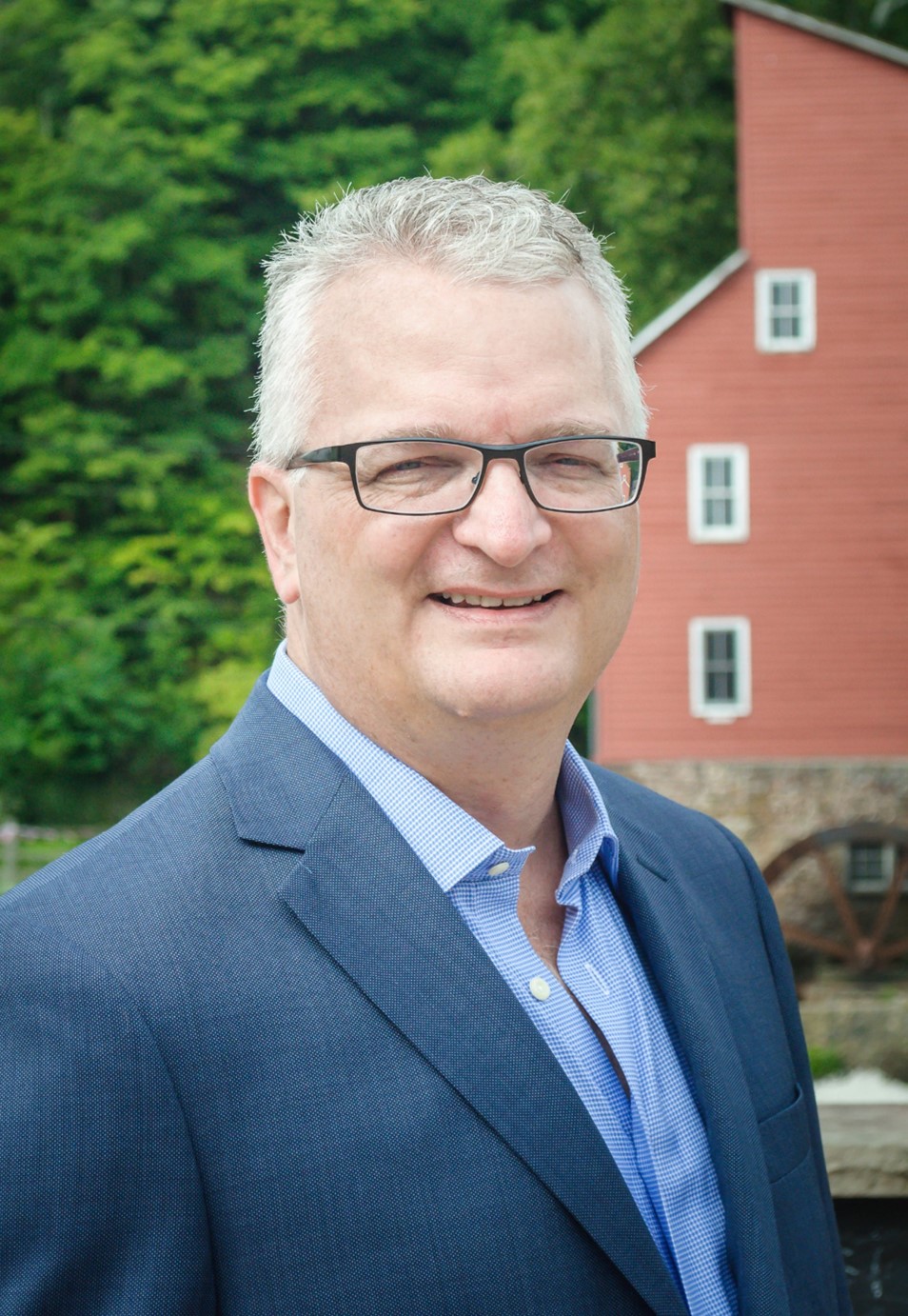